This simple vegan tomato soup gets its creaminess from light coconut milk. The soup is ready in just 30 minutes!

I’m so not ready for it to be Monday already, yet here we are on tax day—my favorite day of the year. I suppose I can’t complain too much because I don’t handle my taxes. Contrary to popular belief, I’m not that great with numbers, and I’m worse at managing my finances. I’m just glad that I can shove those responsibilities to someone else.

I only deal with food. Let’s move on to things that are slightly more in my wheelhouse.

I’ve been having serious cravings for tomato soup lately, and the only way I know how to deal with them is to make it myself. This recipe is lightly adapted from a tomato soup recipe I found on Chowhound. I made quite a number of modifications here, but the most significant one would be swapping heavy cream for light coconut milk. I had my doubts about whether the coconut milk would work, but you don’t actually taste it at all! If you don’t have coconut milk lying around, soy milk or almond milk will work, too.

Only 30 minutes stand between you and delicious and creamy vegan tomato soup. It’s tangy, creamy, and perfect as an appetizer or a meal on its own with some croutons. 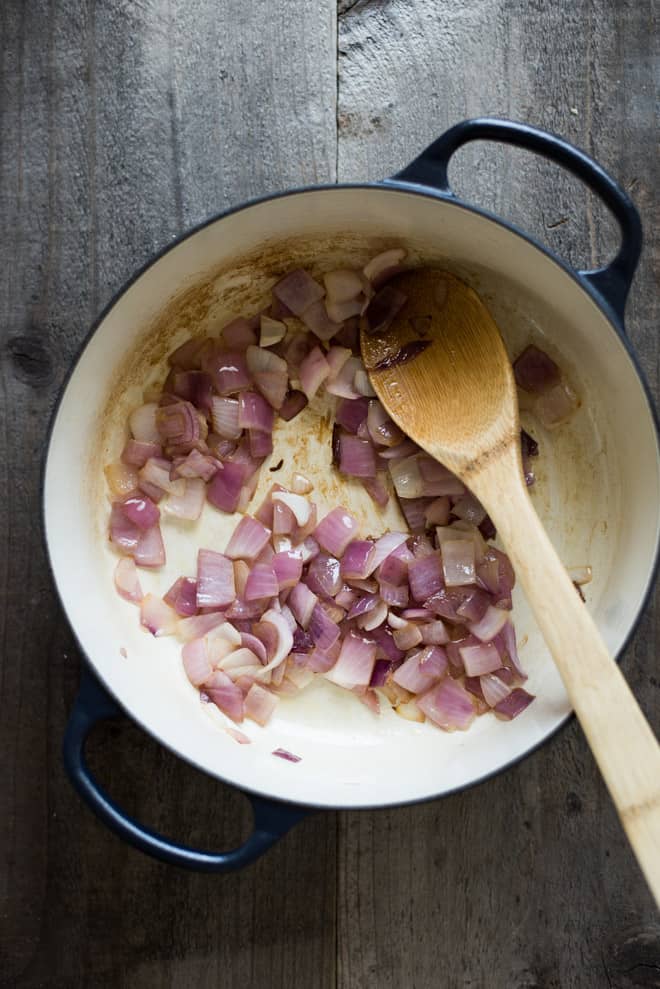 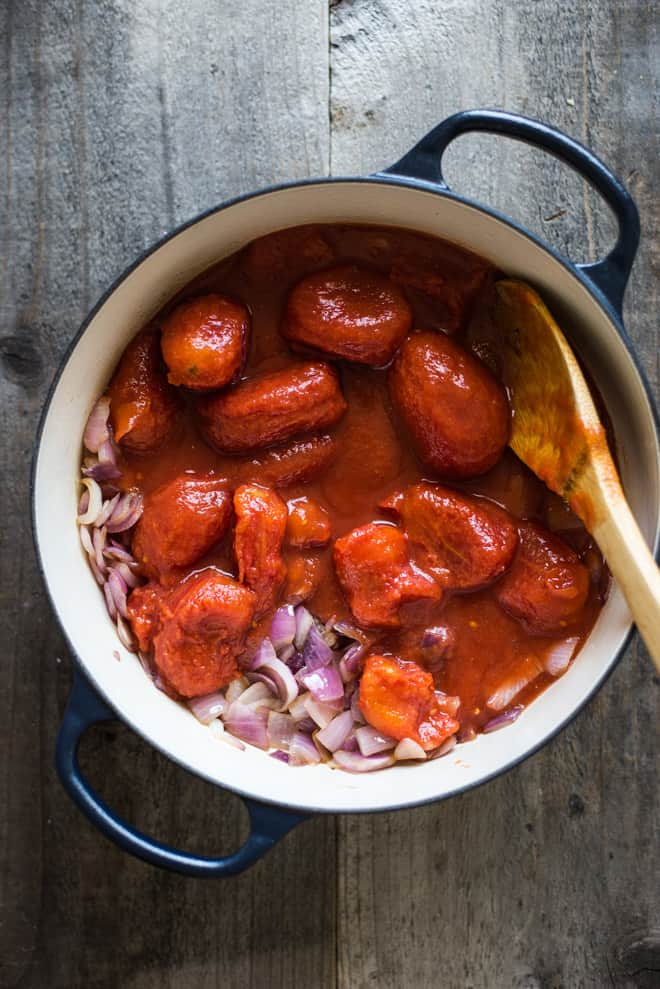 COOKING NOTES FOR THE TOMATO SOUP

By the way, is it just me, or does the cashew cream drizzle on this soup look a bit like Bob Marley? 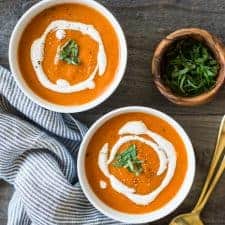 NUTRITION INFORMATION: Amount Per Serving: Calories: 124, Total Fat 7.8g, Saturated Fat: 2.3g, Cholesterol: 0mg, Sodium: 349mg, Total Carbohydrate: 11.2g, Dietary Fiber: 4.6g, Sugar: 6.6g, Protein 4.6g To Make Cashew Cream: If you want to make cashew cream for topping the soup, soak 1/2 cup of cashews with boiling water for about an hour. Reserve 1/2 cup of the liquid, and drain the rest. Blend cashews with the water until smooth.
Did you make this recipe?Tag @hellolisalin or leave a star rating and comment on the blog!