What to Cook in May: A Produce Guide

Here’s your May produce guide! Learn how to store spring produce and get some recipe ideas on how to cook with the season’s best! 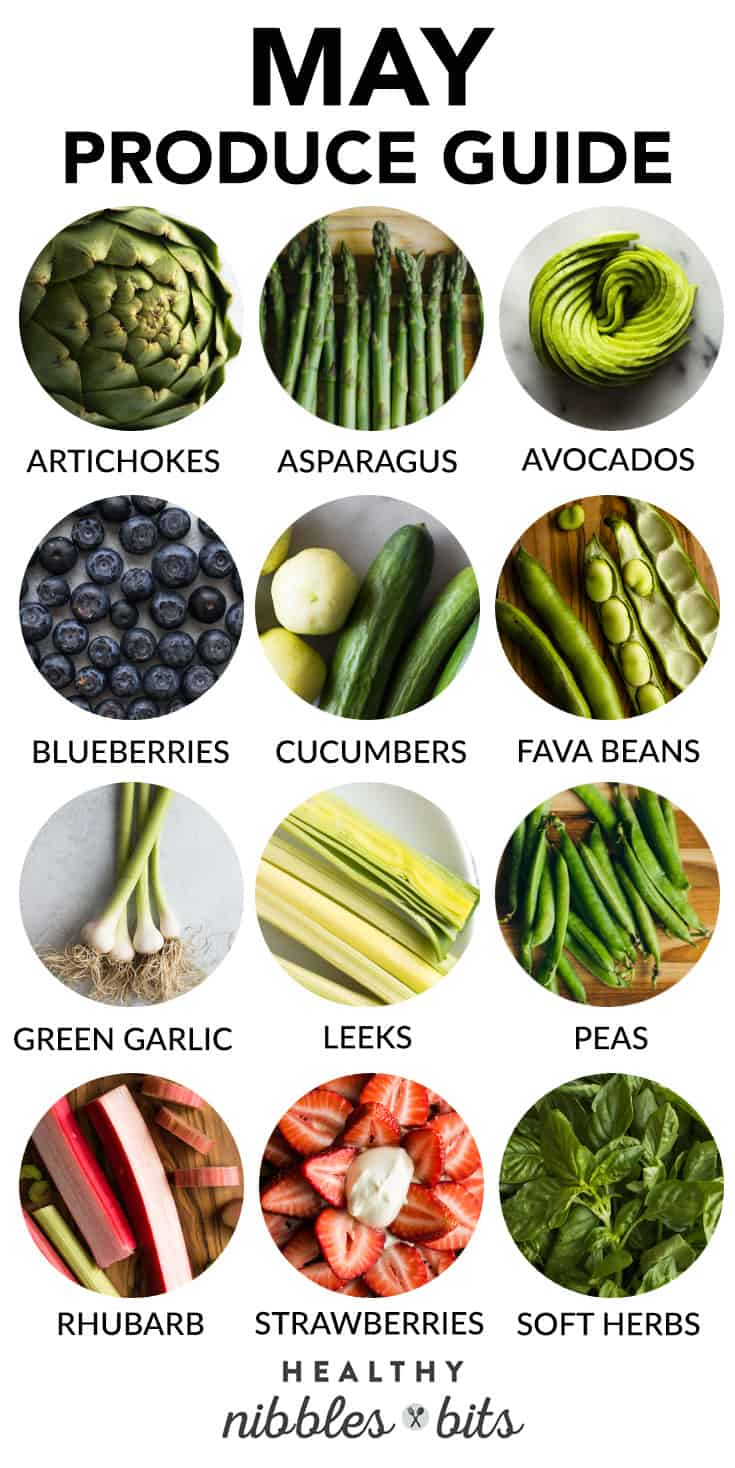 It’s that time again for the monthly produce guide! This month, in addition to rounding up recipe ideas, I’m also adding a few tips on how to store some of my favorite spring produce. Hope you enjoy! 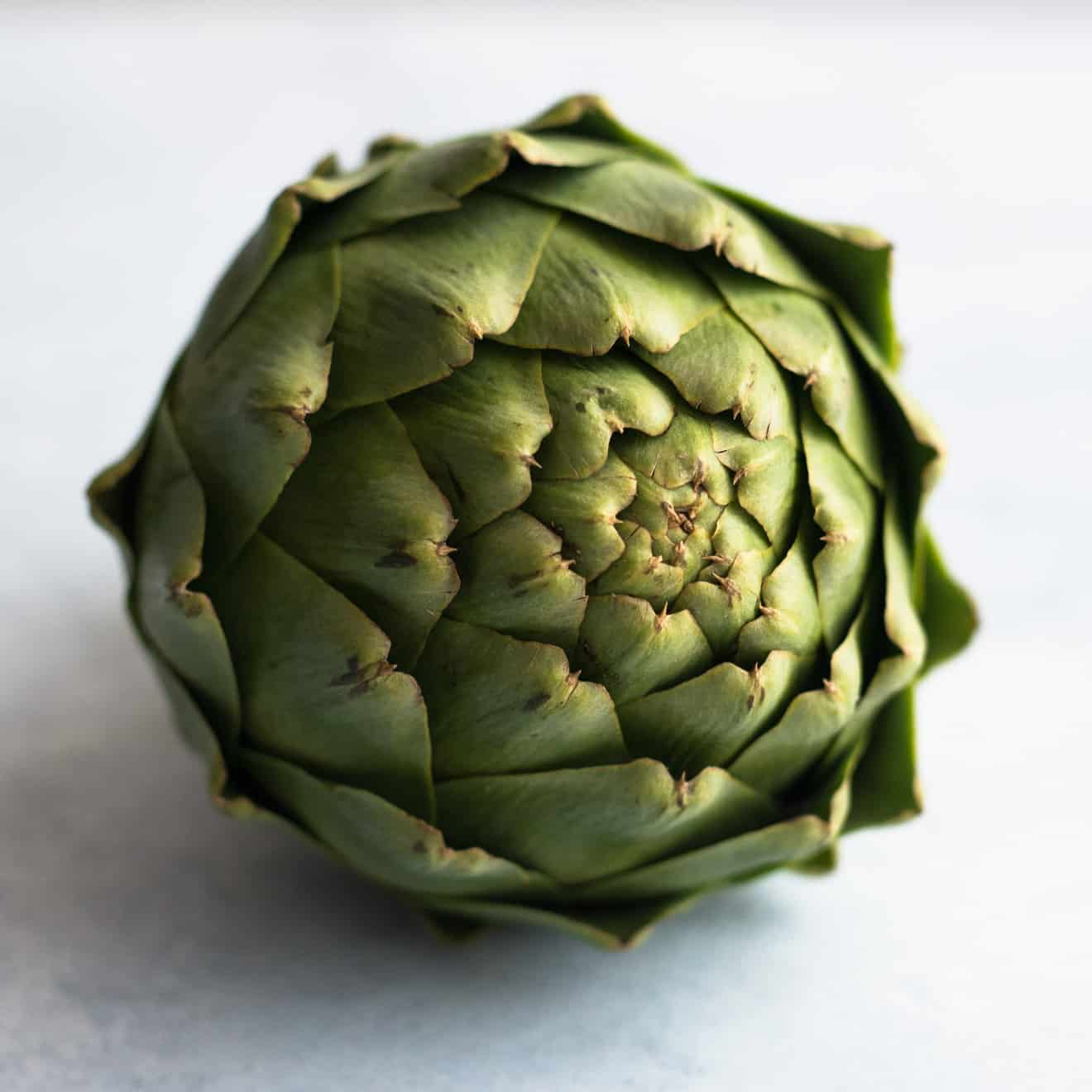 Admittedly, I usually grab prepared artichoke hearts for my cooking, but I always make sure to cook with a few fresh artichokes in spring. My friend Elise from Simply Recipes has put together a great tutorial on how to cook and eat artichokes. If you are working with artichokes for the first time, be sure to check it out!

How to Store: Store fresh artichokes loosely wrapped in a plastic bag in the refrigerator. 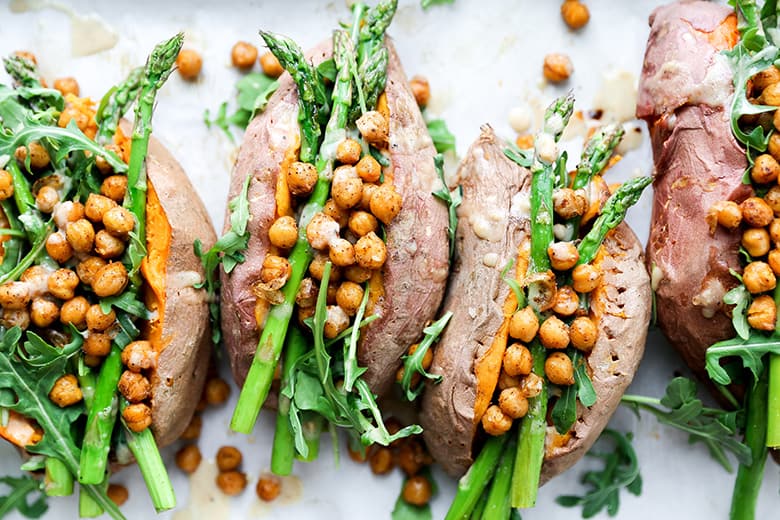 One of my favorite vegetables to cook in spring is asparagus. It is this time of the year when you can find the freshest, most tender spears. Filled with vitamin C and potassium, asparagus is an incredibly versatile vegetable.

Besides the usual green spears, there are also other varietals, including white, purple and wild asparagus. I always thought that white asparagus comes from a different seed, but its white hue is due to the way its grown. White asparagus is covered with dirt during the last stages of growth. Because there’s no chlorophyll going through the plant, the spears stay white!

How to Choose: Choose asparagus with tips that are tight and furled. The stalks should not be dry in the bottom or in the middle.

How to Store: I usually keep them in the refrigerator wrapped loosely in a plastic bag. It’s best to eat asparagus within a few days. The tips of the asparagus tend to soften and go mushy if you leave them in the fridge for a long time. 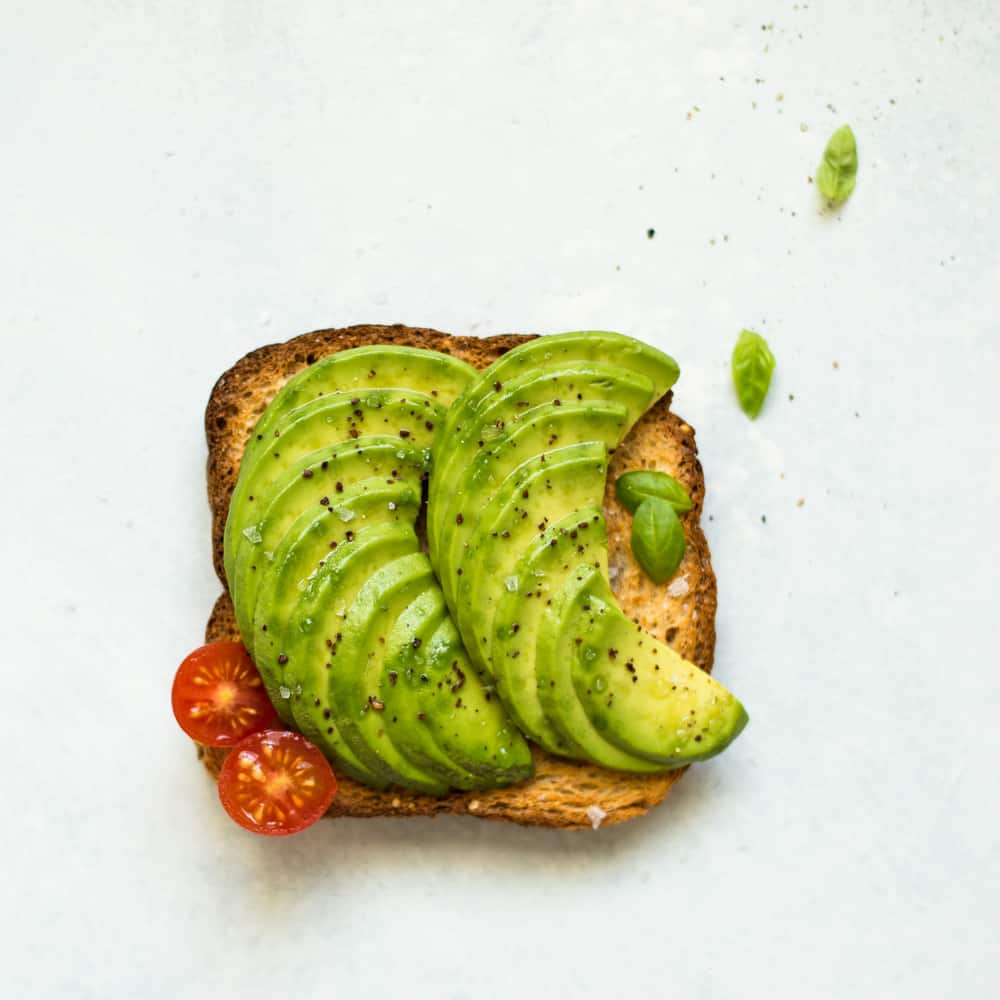 Besides guacamole, I love eating avocados on toast and adding them to my desserts and smoothies. Avocados are relatively flavor neutral so you won’t be able to tell that they’re inside a chocolate mousse or a smoothie!

How to Store: If I buy an unripe (Haas) avocado, one that’s still green and very firm, I’ll leave it on the kitchen counter for a few days until the skin turns black. If I’m not ready to eat it, I’ll store it in the fridge for a week or two. Note that some avocado varieties, such as Bacon avocados don’t turn black when they’re ripe.

The million dollar question, of course, is how to store a cut avocado. I used to refrigerate halved avocados in a container with a few slices of onions. I read somewhere that the gasses from the onion help prevent the avocados from turning green. I’ve tried that method, and while the avocado stayed green a bit longer, it was enough for me to completely convert to storing cut avocados that way. I’m lazy, and I usually just wrap it tightly in plastic and make sure that I eat the avocado the next day or two. 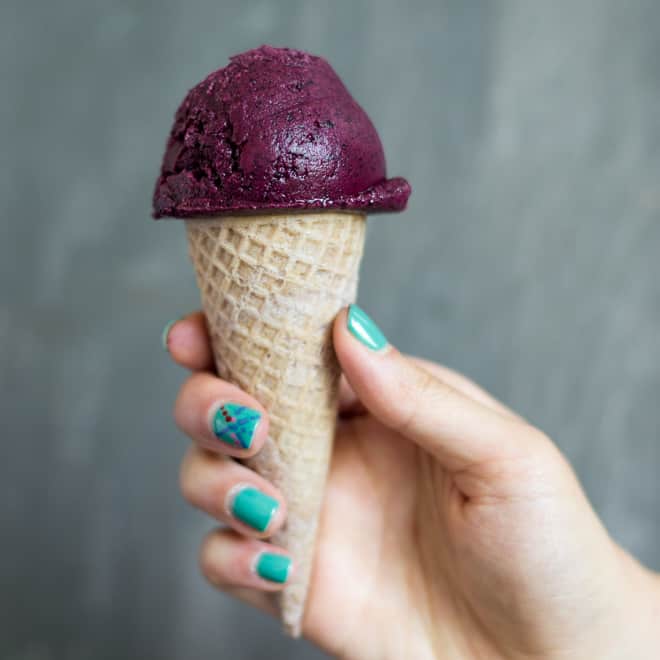 Nothing beats a bowl of fresh blueberries when they’re in season. I love throwing a small handful of them on top of a bowl of muesli or granola. If you’re eating the blueberries fresh, try to pick ones that are still plump. Shriveled ones are an indication that the blueberries are past their prime.

How to Store: I usually store blueberries in a plastic or glass container because they help lock in the moisture and prevent blueberries from shriveling up too quickly.

Nowadays, you can usually find cucumbers all year round. However, spring and summer are when you usually find other cucumber varieties, such as lemon cucumbers or Persian cucumbers (my favorite). I love making fruit infused water with sliced cucumbers, strawberries and a few mint leaves. I just leave a jar of the infused water in the refrigerator and it makes a great refreshing drink for warmer days.

How to Store: Space permitting, I like storing cucumbers in a container lined with paper towels. Cucumbers tend to build a lot of condensation in the refrigerator, which causes the skin to get slimy and rot faster. Paper towels help absorb some of that moisture so that cucumbers can stay fresher longer. 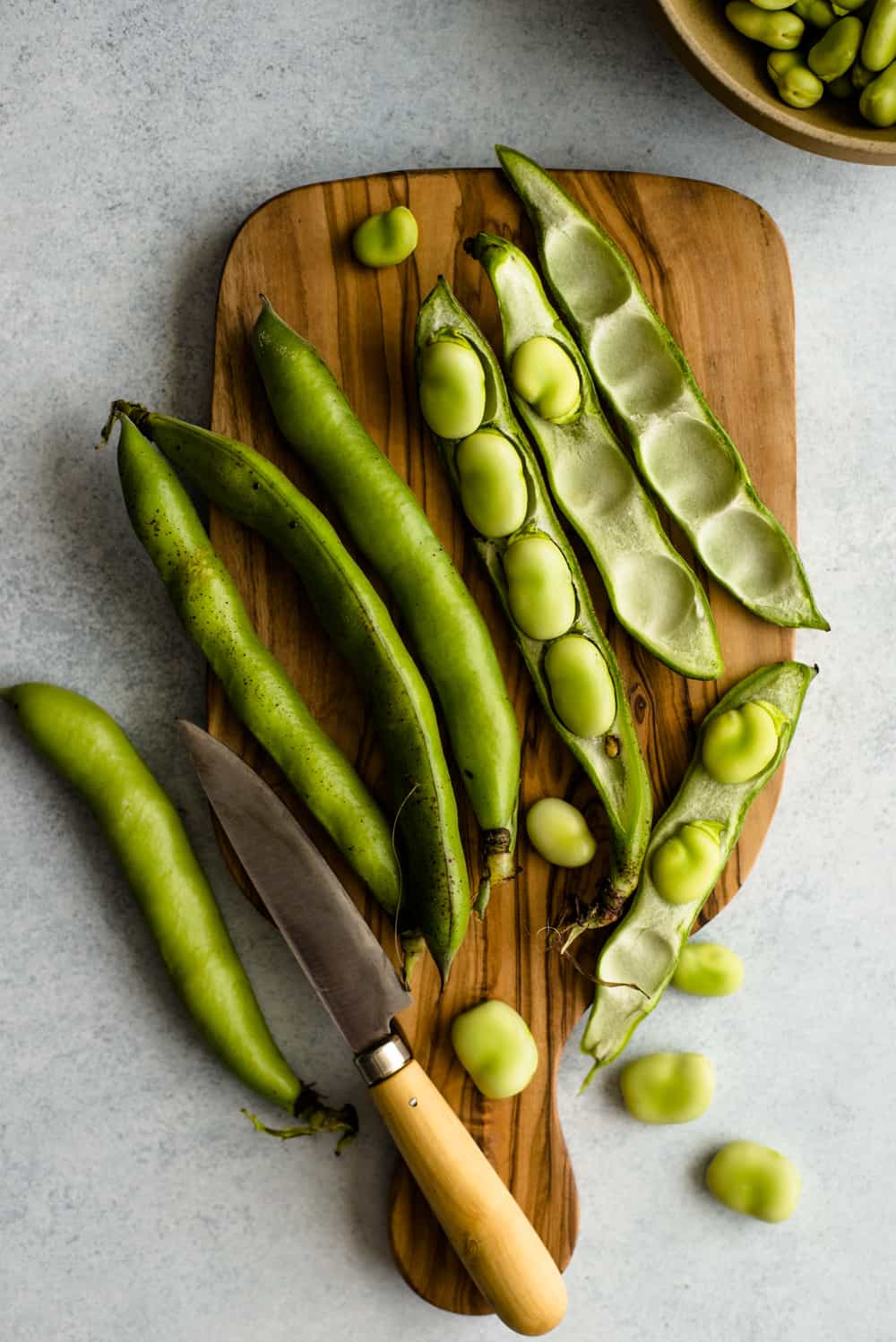 When I was a kid, I ate fried, salted fava beans as a snack. I actually thought that fava beans were yellow for the longest time. Imagine my surprise when I found out that they came in big, fur-lined pods! Shelling fava beans do require a bit of effort, but it’s well worth it, in my opinion. I’m working on making a pesto out of fava beans, so stay tuned!

How to Store: If you’re not planning to eat the fava beans immediately, just store the pods in a plastic bag in the refrigerator. They usually keep for a week or two in my refrigerator. Once you shell the beans, you should eat them within a few days. 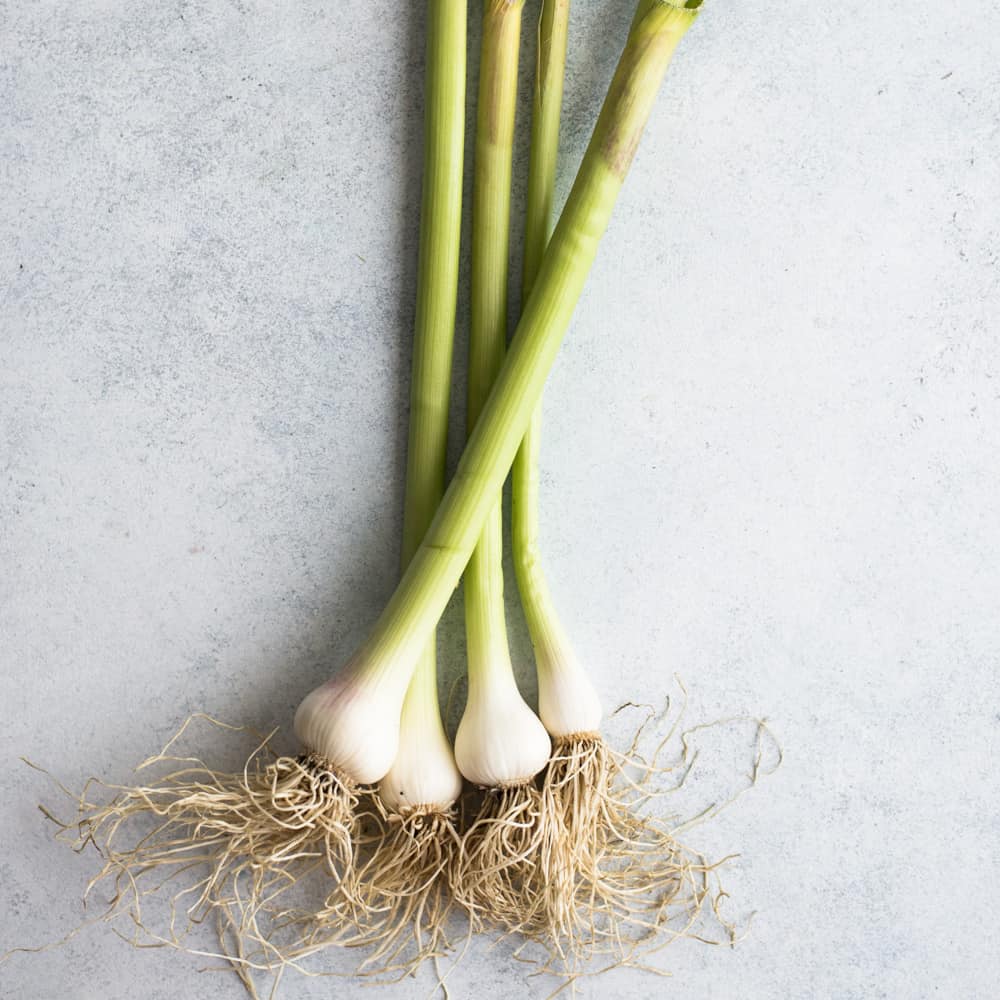 Green garlic looks a bit like scallions, except the bulb on the bottom is larger and the stalks usually grow much taller. Think of them as a milder version of garlic. You can slice up the entire stalk and just toss it in a stir fry or make sauces out of them!

How to Store: I usually store them in a large plastic bag in the refrigerator. Some of the leaves may turn yellow if you leave the green garlic in the fridge for over a week. Just tear off those leaves and cook the rest of the stalk. 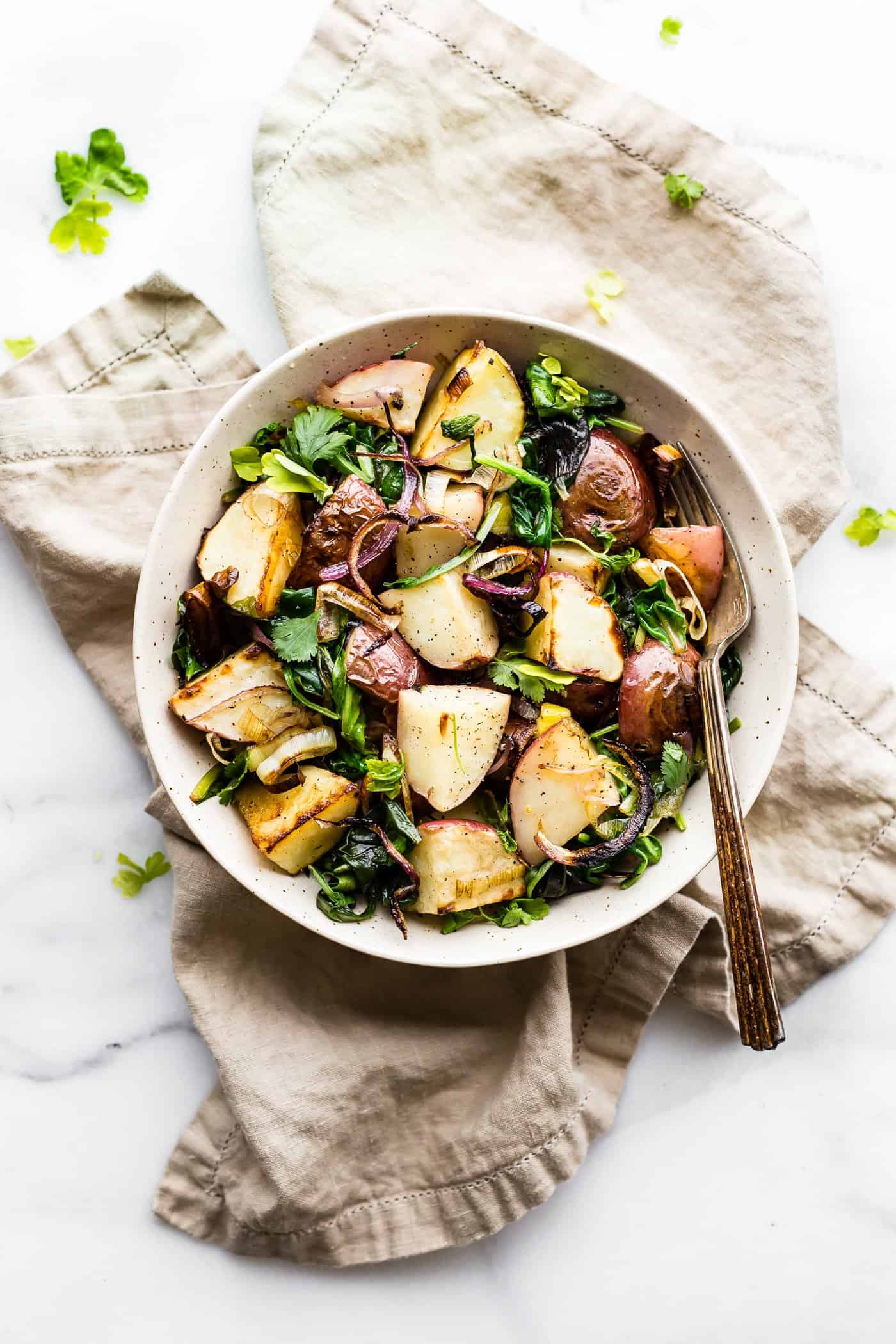 Leeks are a very versatile ingredient. They’re great in soups, fritters, frittatas and even roasts! Do note that they tend to collect a lot of dirt, especially in the crevices where the dark green portion meets the lighter green portion. I usually slice the leeks in half and fan out the different layers to rinse off the dirt from the leeks. Sometimes, it might even take 2 or three washes to get all the dirt away.

How to Store: Place leeks in a plastic bag and store them in a vegetable crisper. I’ve kept leeks in my fridge for up to two weeks and they were still fine when I was ready to cook with them.

Fresh peas!! Whenever I see fresh peas in the farmers market, I always make sure that I buy some. Shelling the peas does require a bit of work, but time goes by quickly when I put a TV show in the background.

How to Store: Like fava beans, store the pods in a plastic bag until you’re ready to cook with them. They usually keep for about a week in their pods. Once you shell the peas, you should eat them within a week. 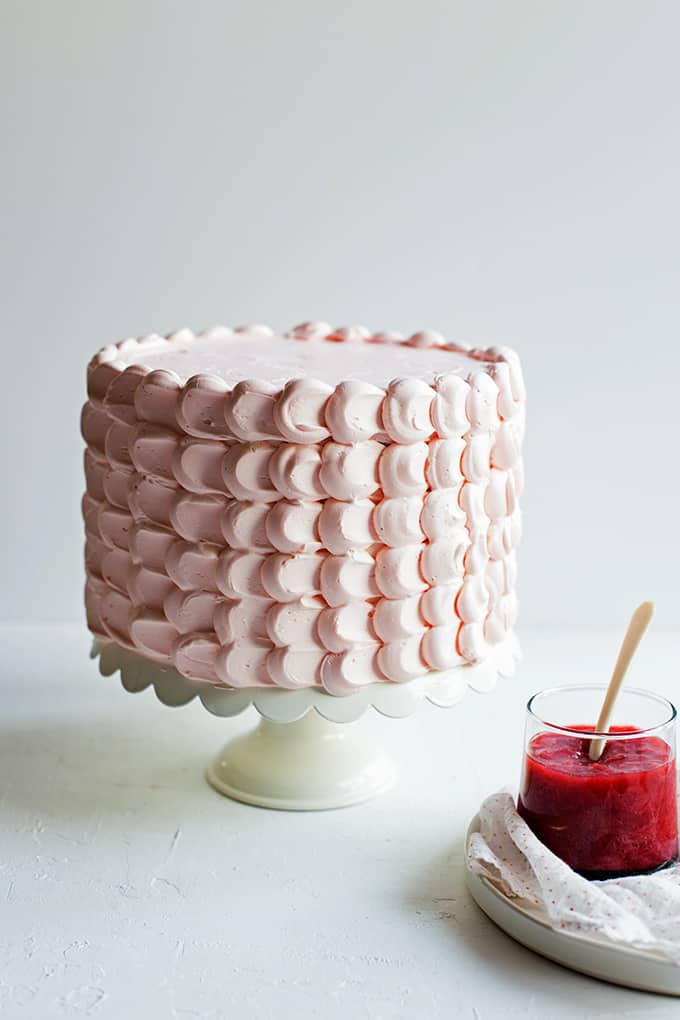 I love cooking with rhubarb in spring. They usually come as red or green stalks, sometimes with a few leaves on top. Chop off the leaves and discard them, as they’re poisonous. The rest of the rhubarb stalk is fine. Rhubarb is most commonly used in desserts, but they’re great in savory recipes, too! I love the rhubarb BBQ sauce idea from Southern Soufflé (see link below).

How to Store: I usually store rhubarb loosely wrapped in plastic in the refrigerator. Like celery, rhubarb can keep for quite a while. I’ve kept some in my fridge for two to three weeks, and they still looked fresh enough for my cooking. 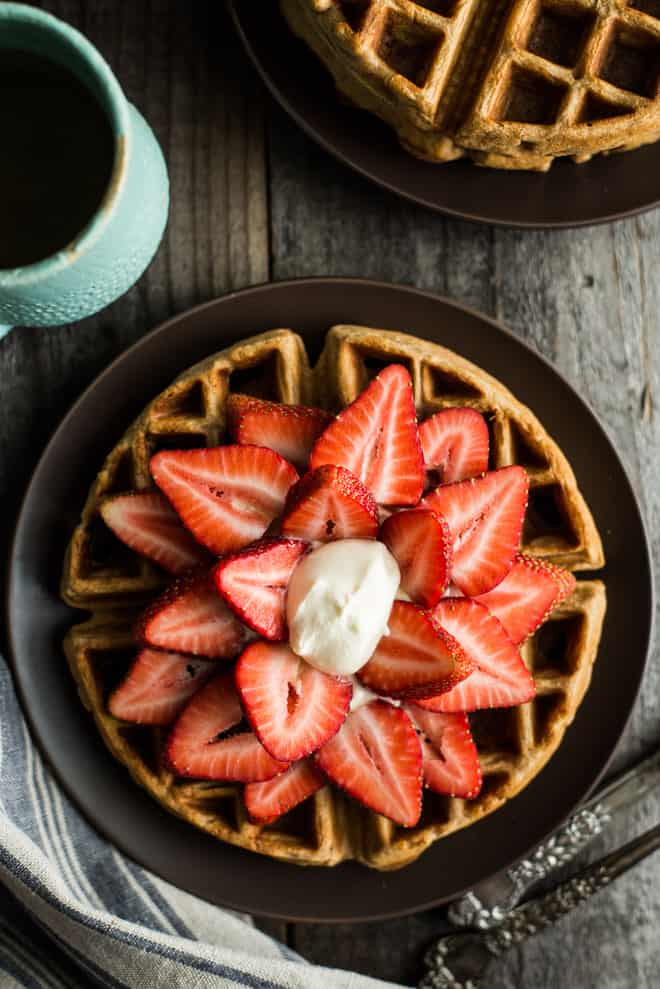 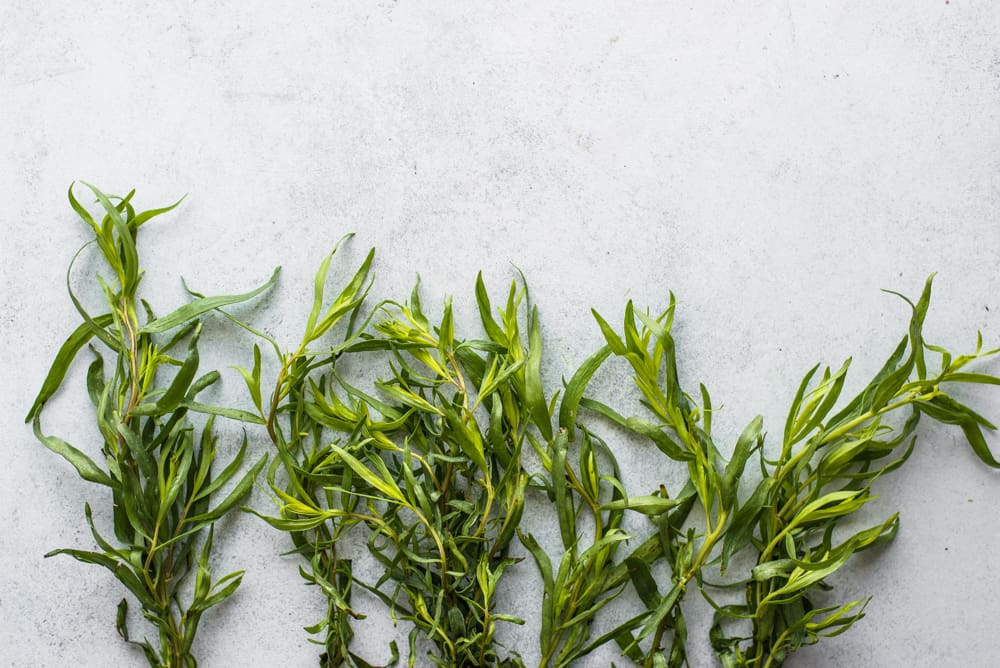 Basil, oregano, tarragon—all these soft herbs are coming back to the farmers market, and I’m so excited.

How to Store: One of the tricky things about soft herbs is figuring out how to store them. Some people like to stick them in a glass that’s filled with a bit of water, just as you would with flowers. I don’t usually have enough room on my countertops or my refrigerator to do that, so I wrap the bottom of the stems with a damp paper towel and store them loosely in a plastic bag. This usually keeps them going for at least a week.